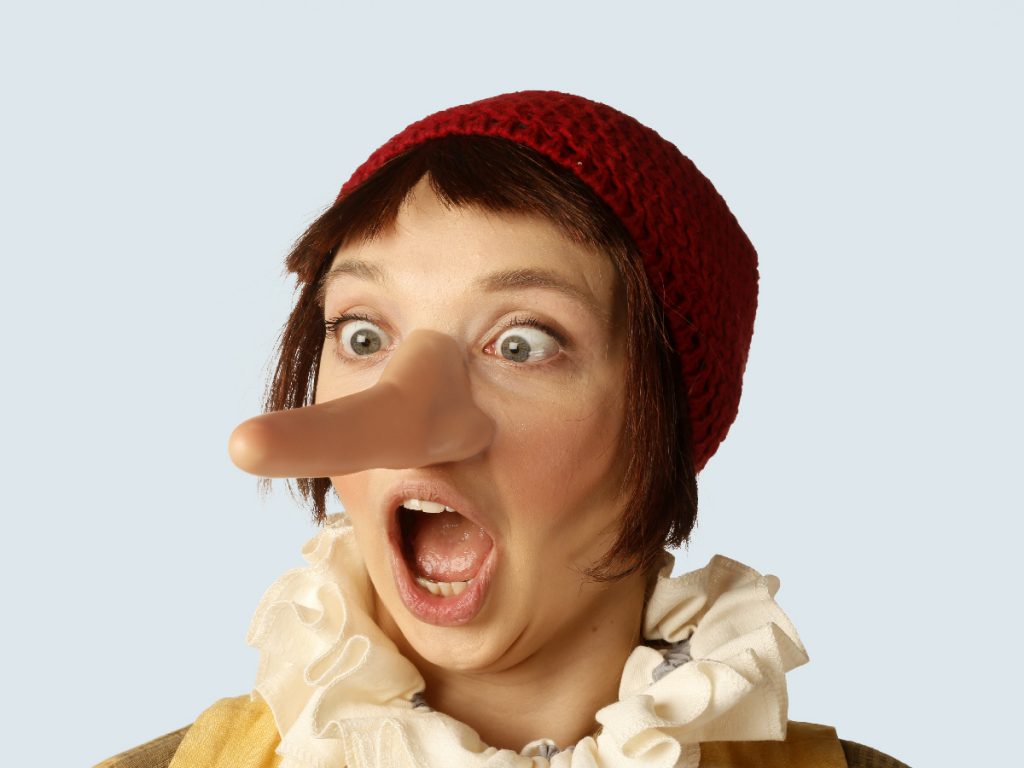 Boffo Properties is proud to be a longtime sponsor of Theatre Replacement’s annual East Van Panto at The Cultch. The Panto is one of our favourite holiday traditions and the entire Boffo team looks forward to attending each year. Returning for their seventh season with an East Van spin on the classic tale of Pinocchio, the show is sure to be a hit.

Show description, courtesy of The Cultch:

When a lonely old ice-cream seller named Gelato is given a puppet by the mysterious Beckwoman of Commercial Drive, his dreams of having a child suddenly come true. Join a locally famous cricket, an angry orca, and a dastardly fox as poor Pinocchio does his best to tell everyone the truth and become a real boy. Will there be a Cappuccino War between the Abruzzos and the Calabrias? And why are all those kids ditching class to go to Hastings Racecourse? Don’t worry, Pinocchio—just follow your nose!

With great music and hilarious hijinks, your whole family will love the East Van Panto: Pinnocchio. The show is on now until January 5th at the York Theatre on Commercial Drive, so get your tickets now before it’s too late.